An nightmarish immersive experience based on the witches from Macbeth.

Demons, poltergeists and a dark family secret.
A one hour audio drama based on characters from the TV cult classic Dark Shadows.

Thicker Than Water
Big Finish
​
Werewolves, ghosts and a terrifying haunting.
A one hour audio drama based on characters from the TV cult classic Dark Shadows.
​

​Psychopaths Jay, Mel and Steven meet up once in a while to unwind, hang up their guns and let their hair down - within a few guidelines established for their protection and anonymity of course.

But when the innocent Teresa enters their world, loyalties are tested and the rules start to get broken, one by one.

And when serial killers break the rules, the consequences can be a little...messy. But hey, rules are made to be broken, aren't they?
'this extremely funny play has great character development and liable to surprise people of all tastes.'
★ ★ ★ ★ ★ ​Female Arts

'Whelan has a great ability to ensure that the ridiculous and bold idea of a ‘help group’ for skilled killers is believable whilst also allowing for a simple narrative to flow with relative ease...it is a rare pleasure as a reviewer to see this type of play at this level.'
★ ★ ★ ★ ★ ​The New Current

This is an incredible piece of new writing, taking an interesting concept and shaping it into something that doesn’t stop evolving...an inspiring piece of new writing, one that is well structured, well scripted, offering a fantastic addition to the black comedy genre.
★ ★ ★ ★ Broadway Baby 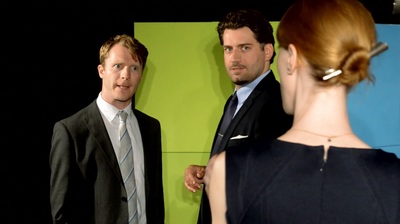 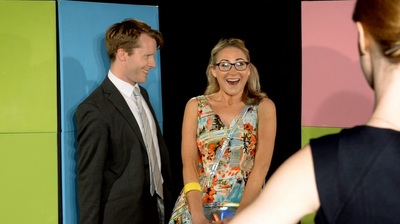 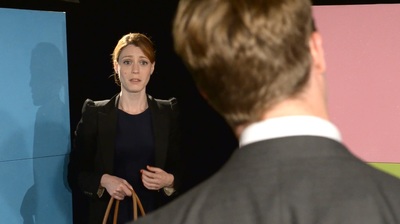 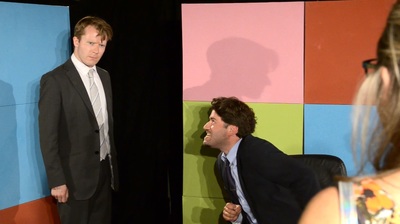 ​A Study in Scarlet
Tacit Theatre

adapted with Greg Freeman from the novel by Arthur Conan Doyle

​​Southwark Playhouse ​
March - April 2014
​
A young and ambitious Holmes at the outset of his career meets a war-ravaged, disenchanted Watson – discharged from the army after the horrors of the Afghan war – floating aimlessly around London and fast running out of money.

A gruesome discovery in a derelict house in Camberwell sets them on a trail of intrigue and revenge, which leads through Victorian London’s murky underbelly across the world to a Mormon settlement in Utah. Join Holmes and Watson as they take their first steps together towards becoming one of literature’s most iconic duos.
'Almost as whip-smart as the great detective himself. This is a dynamic and involving script from Lila Whelan and Greg Freeman'
★ ★ ★ ★ ​Time Out

Lila Whelan and Greg Freeman's enjoyable script...does what it says on the tin and what theatre should do, delivering a thoroughly enjoyable evening that has the audience giggling and guessing until the end.
★ ★ ★ ★ What's on Stage

‘a fine adaptation that is sure to delight Holmes fans.’
A Younger Theatre

Read all the reviews here 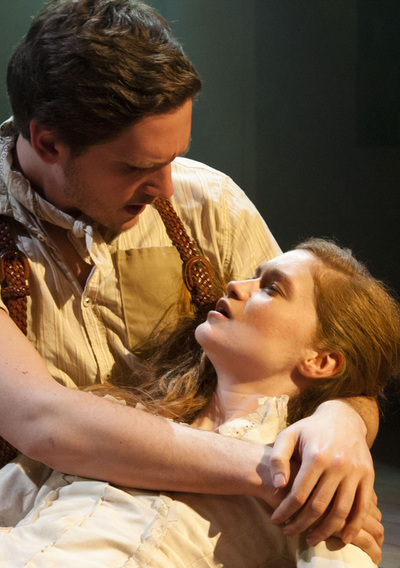 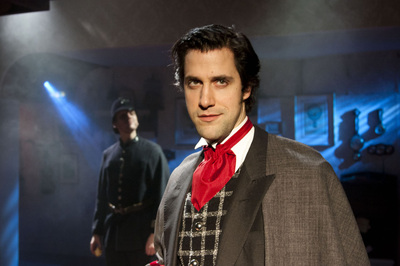 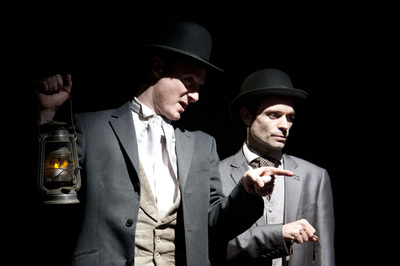 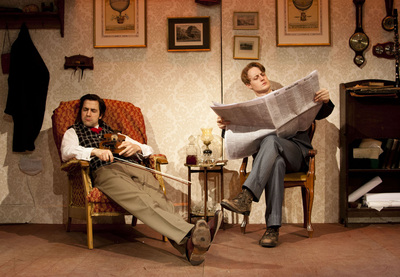 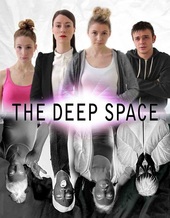 ​A fire. Two young lives lost. But how?

In a contemporary northern town two women are locked in a room together following a devastating accident.

Caitlin must help Sam face up to the truth of the tragedy by digging into the past and confront the monsters hiding in plain sight. In The Deep Space no one is as they seem.

'Lila Whelan’s writing is incredible for its empathy, complex emotional depth and convincing characters... devastatingly moving and beautiful. It’s one of those rare, tough plays that ought to reach as broad an audience as possible.'
A Younger Theatre​

Remember the name Lila Whelan – this is a new playwright who I’ve no doubt has a huge career ahead of her. Whelan’s debut play...is a dark story that unravels before your eyes. Every twist and turn has a nuance, and keeps you guessing what will happen next.'
Bargain Theatre
'The Deep Space is an intelligent, emotional and thoroughly well-produced piece which leaves the audience reeling.

​Whelan's work is extremely well-crafted and intelligent, and...it certainly keeps the audience on the edge of their seats from start to finish. Whelan is certainly one to watch.'
★ ★ ★ ★ Everything Theatre

'It is an incredible piece of writing that twists and curls like smoke, until we finally reach the intense moment of revelation.
Whelan’s script...crackles with wit, intelligence and stomach-churning horror and she deserves a tremendous amount of praise.'
★ ★ ★ ★ Female Arts

'Good theatre doesn't have to be an entertaining laugh a minute affair, but it obviously must always be truly compelling - and that's what Whelan has achieved in spades, with a very satisfying conclusion.'
★ ★ ★ ★ Views from the Gods 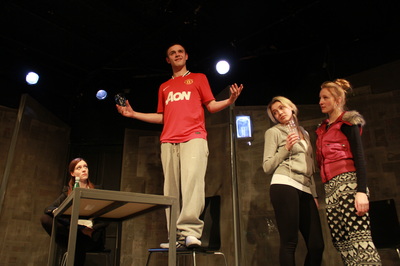 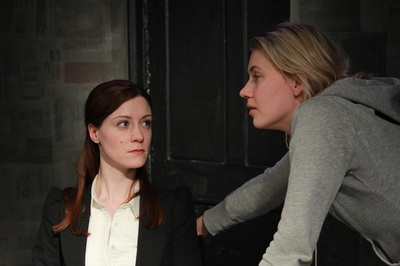 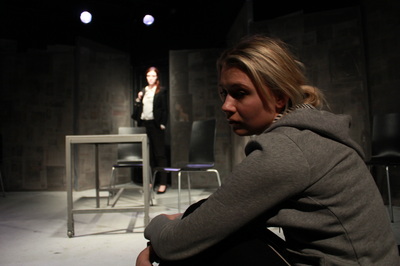 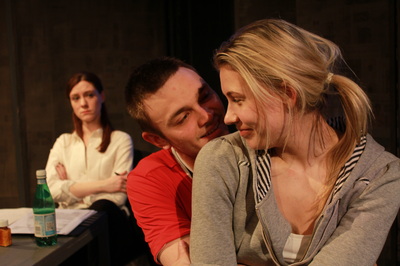 A fast paced, funny short about a robbery gone wrong on Christmas Eve.